From National to Neighbourhood level, is bicycle advocacy a scalable thing?

While we are reveling in the current and local Peterborough Shifting Gears event, we came across this temporally-aligned national event in the US: National Bike Month. The whole country is grooving on bikes. No so much across Canada. Canada, it seems, lacks a cohesive national cycle advocacy, at least one for those who are not into racing (and this isn’t a critique of racing, just an admission that needs and interests are different). 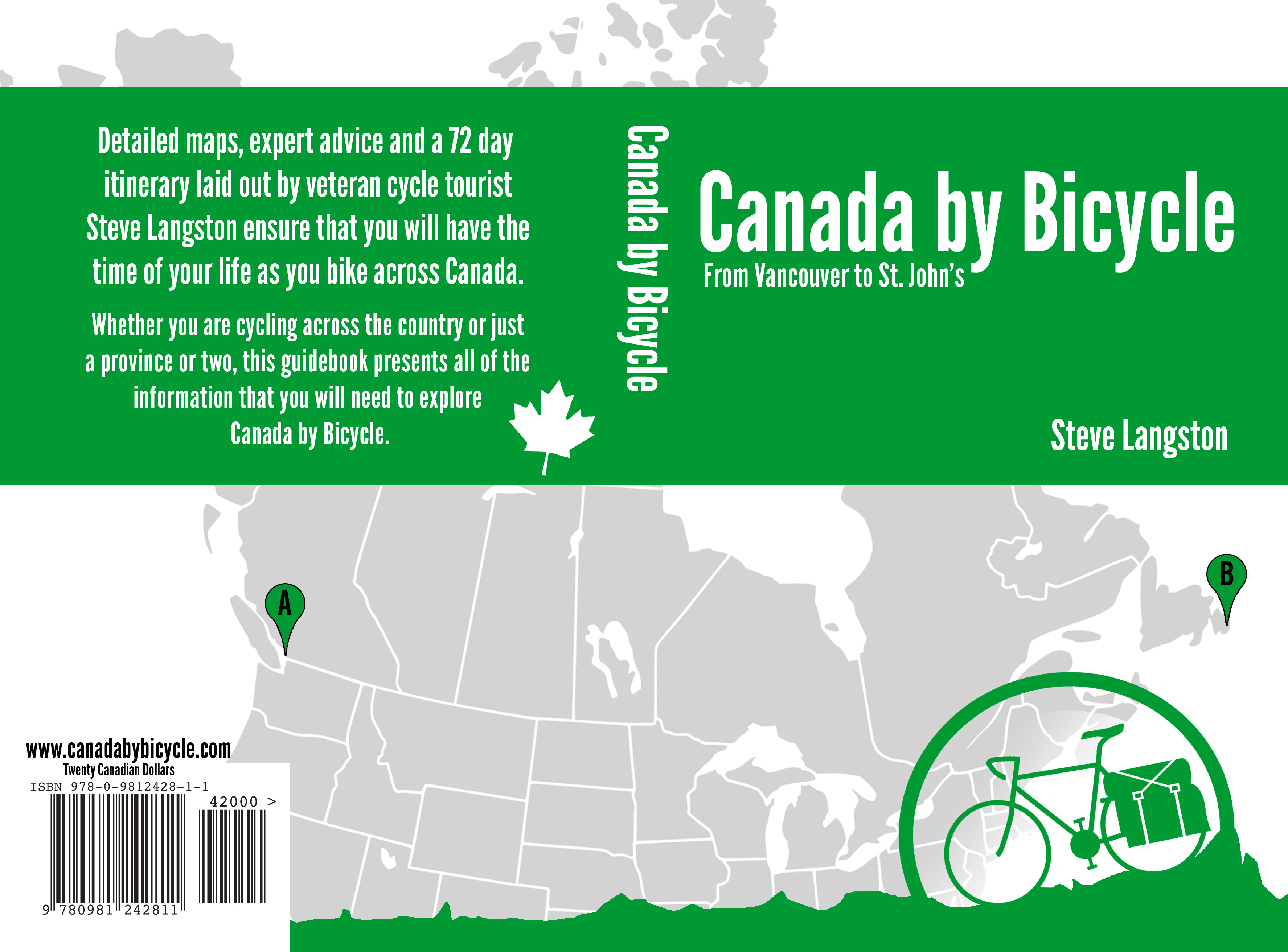 The month of May seemed to bring many city-based bike events, but there was no national (that means, like, the whole country) celebration of everything cycling. Why, we immediately thought, could we not have anything like the US event in Canada? Or do we and we just don’t know about it? It seems that we did have a bike month, at least from a cold Internet crumb trail, but bikemonth.ca as a national event doesn’t seem to exist anymore (although the link above does point to an excellent Vancouver area, city-centric community website).

Clearly, the challenges cyclists face in Peterborough are those similar to any cyclist in North America (and, by cultural proxy, the UK), but why is it that there appears to be no national voice for everyday cyclists in Canada, like the US League of American Bicyclists?

But then again, do we need one?

Everyday bike advocacy in Canada appears to be a highly city-centric process. Which seems a bit weird as nearly every one in Canada rides under a set of provincial (or territorial, if you are hard-core) laws and regulations. Now, we get the sense (but don’t have the vacation days or the cash to research it) that Québec and, maybe, BC are getting the importance of cycle tourism and are adjusting highway engineering specifications to reflect this opportunity, but beyond this, cycling engagement with the powers-that-be seems to be a local issue first.

This is nowhere better manifested than in Toronto where the cycling community (and urban Toronto in general) wages an all out running battle with the “war-on-cars” (and left-wing, bike-riding pinko hating) Mayor, Rob Ford. Mayor Ford is the poster child of political bike intolerance (although his brother is a good stand-in). Interestingly, the bike culture war in Toronto mirrors the culture wars at the National level in this country.

Moving the bike agenda forward (which doesn’t mean moving the car agenda backwards) seems so highly dependent on the sensitivities (or not) of local municipal councils. Some get it. They understand the benefits that come with bicycle friendly attitudes (and we will explore the breadth of these in other posts). For example, in Ontario, look at Niagara Region and, more recently, Prince Edward County, who have both realised the economic value of connecting cycling and vineyards. But this is just a start. Beyond such initiatives, the real and broader benefits are, potentially, much more deeply embedded in every city.

In Peterborough, the situation is confusing. Our Mayor, some councilors and parts of our official plans appear to support cycling as a key part of a healthy and vibrant community (yes, economically vibrant, too). But at the same time, not all attitudes at City Hall support cycling citizens. For example, plans are on the books to pave over bike trails. So, where does this leave us? Is Peterborough a bike-friendly city or not?

It makes sense to link city-level interests to provincial governments when it comes to legislation and wider transportation infrastructure. Filling this role in Ontario is the Share the Road Cycling Coalition. Share the Road recognizes the link between towns and cities and Provincial legislative interest. They link the various city-level “Share the Road” rides and the recent Ontario Bike Summit. They have also started promoting a few city bike summits.

But going back to where this post started, the question remains: wouldn’t it be great if we had a national voice for all cycling interests? Or would it? Perhaps the specifics of everyday bike culture are just too deeply embedded in local realities? Local geography, local history, local culture, local economies and (sigh) local politics. We get the obvious stuff like traffic laws and bike lanes. It is getting to the specifics that gets difficult.

It turns out Canada Bike Month does exist…sort of. The excellent Dandyhorse magazine’s coverage of Canada’s Bike Month, underscores the city-centric reality of the event. June doesn’t appear to be so much “Canada Bike Month”, but more, “the month many cities in Canada celebrate bikes”. This really isn’t a bad thing. Maybe the bike agenda is another example of thinking global and acting local.

All of which points to the importance of bike umbrella organizations. like the Peterborough Bicycle Advisory Committee (P-Bac); organizations that can bring together the different cycling groups and develop a single message to take to politicians, government and the public.

We did want to give a nod to the Canadian Cycling Association‘s CAN-BIKE program. While it seems most of the CCA’s programming is aimed at road racing enthusiasts, the CAN-BIKE program is aimed at the fundamentals: safe riding. And again, lest there be any misunderstanding, we are in no way critiquing or downplaying road riding. It is a key (and usually at the vanguard) element of the wider cycling community. This is all about adding other voices to the bike discussion.